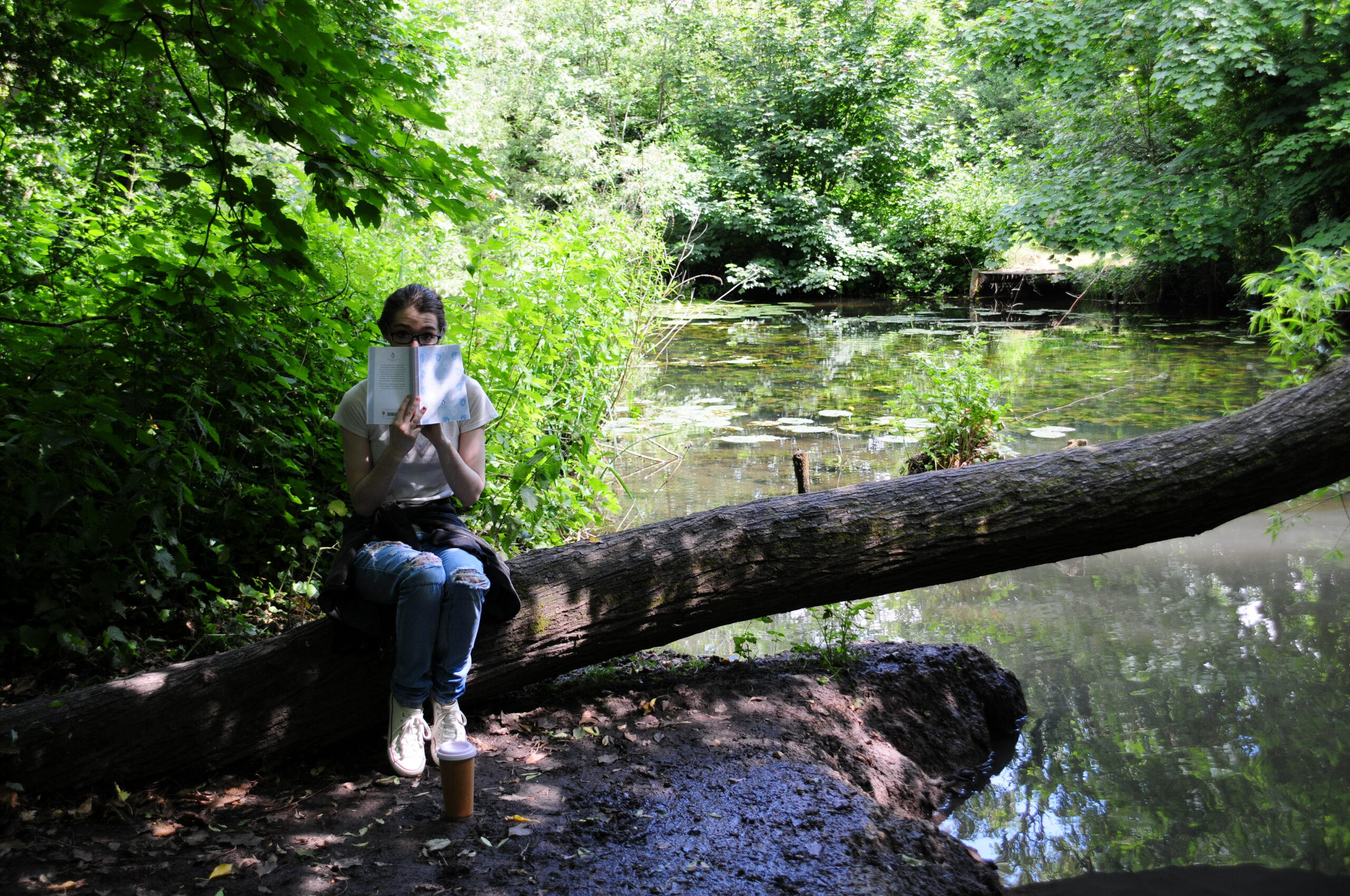 The Iron Knight is an ongoing anthology series. George’s unique retelling adds a historical basis to the legends surrounding King Arthur and the Knights of the Round Table.

Within these novels, George rewrites the British tradition. Set in a parallel world, these tales focus on the human element rather than magic and the great battles of Good and Evil. This series is about the shades of grey in the world and our choices.

There is no set number of books, only the stories George is called to sprinkle her cynical magic over.

The Iron Knight is set in a different universe than the Lancelot Trilogy. Iron Knight has less fantasy than George’s other works.

If Lance Rivers is anything, it’s a little odd. He’s never the ﬁrst choice in group activities. No one thinks he’s the best at anything. It wouldn’t surprise them if he just up and vanished one day. When he does disappear in the middle of a school day, it’s to a medieval court he has no hope of navigating without assistance and quite a lot of hindrance.

The standalone novels are a combination of abandoned series and stories which don’t have a specific set universe. Pick and chose your antihero.

These are the books George often writes in between the series’ novels. Consider them a bit of a breather before George dives back into worlds she’s already established. No legend is left alone as each story features some obscure reference to myth or history. How many can you spot?

From the classic gothic of Precious Vile Things to the more contemporary witchcraft in Valerian Bone, there’s sure to be something for all fans of dark urban fantasy within this collection of standalone novels. Just remember to read them in the dark with the lights turned on.