The Implications of Cliché Villains

When someone says to me “villains”, I immediately think of a moustache-twirling Brit in a suit stroking a white cat. Or a Brit in general. 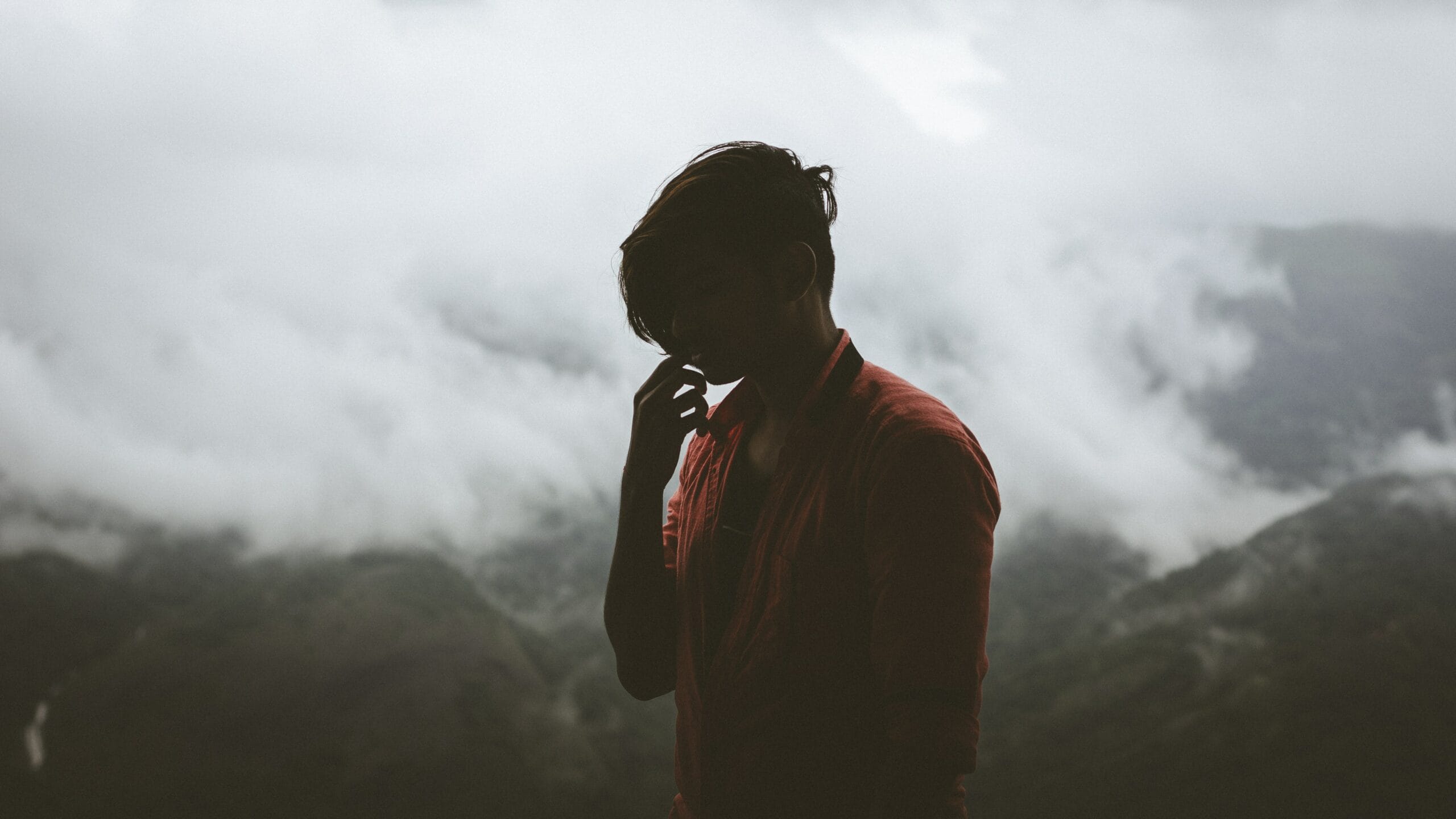 When someone says to me “villains”, I immediately think of a moustache-twirling Brit in a suit stroking a white cat. Or a Brit in general.

And while I have it on good authority my British Accent is sexy (well, the Canadian girls I spoke to seem to think my “Received Pronunciation” is), there is more than one British Accent in Britain (which consists of Scotland, England and Wales, who all have their own local variants).

And, of cause, there is more than one way to write a villain.

What makes a villain? And how do you write a good one? I hear you ask.

Well, first, your villain needs to be a person. He needs his own goal and a damn good reason for doing whatever it is he’s doing.

Take the Templars in Assassin’s Creed. Well, Rogue, in any case. The Colonial Rite wants to make the world a better place, mainly through improving the living conditions in the Colonies. And Shay Cormac, the protagonist, wants to ensure Achilles Davenport doesn’t destroy the world by blindly hunting down the Precursor artefacts. And the Assassins would, under Achilles’s mentorship, destroy the world through their ignorance of the artefacts’ power.

A Villain is, quite simply, just someone who opposes the hero’s goals and viewpoints.

Many people would give a Freudian excuse for why the Dark Lord Hamish is out to end the solar system. Examples include, his parents don’t love him enough, people bullied for his name, and now he wants to pay them back in kind. I say, think again.

This is not the end-all reason. Think why. Why is Dark Lord Hamish unloved by his parents? What precise trigger caused him to think that ending the solar system is a good idea?

Also, come to think of it, Clark Kent is a hero because, why? No, your hero’s backstory needs to be better than I love humanity and want to save it.

Your villain is the hero of his own story. Think about that.

Dark Lord Hamish matters because without him impeding Good Steve’s plans, there is no story. Creating a cliché villain does your story no good, and there are many reasons as to why this is the case. I shall name a few:

Creating a decent villain, one who could be a mirror of the hero, ramps up the conflict and tension in your story. Harry Potter could have been Lord Voldemort had a few things had been different. Also, Game of Thrones is great for grey and grey morality with characters who have similar goals but different methods.

Or, if that doesn’t work for you, relatives make for more drama.

Clary Fray and Valentine Morgenstern differ on ideas and treatment of Downworlders. Haytham Kenway believes in the Templar cause and as such his partnership with his son, Ratonhnhaké:ton, falls apart.

* If you’re wondering, Ubisoft says it’s pronounced Rah-doon-ha-gay-doon. But Achilles addresses this in-game saying he’s not even going to pronounce it and gives him the new name “Connor”. Ratonhnhaké:ton goes by Connor for most of the game. *

But what’s this all mean? I don’t care about villains, they’re there to be beaten.

I’m sorry, love. You should care.

If anything, this helps you keep on track of who wants what and why, so you can write it into your story. I’ve repeated this a thousand times, I’m sure, but your hero’s main aim is to not beat the bad guy.

You should care about your villains because they are more than just someone to make trouble. Decent villains are the ones we understand, and this scares people because it makes them think how easy it is to become a villain.

As Heath Ledger said in The Dark Night, “Just one bad day.”

What have you learnt from this?

I hope you’ve learnt something from this ramble. Here are the highlights:

Now, go forth and think about the implications of cliché villains.