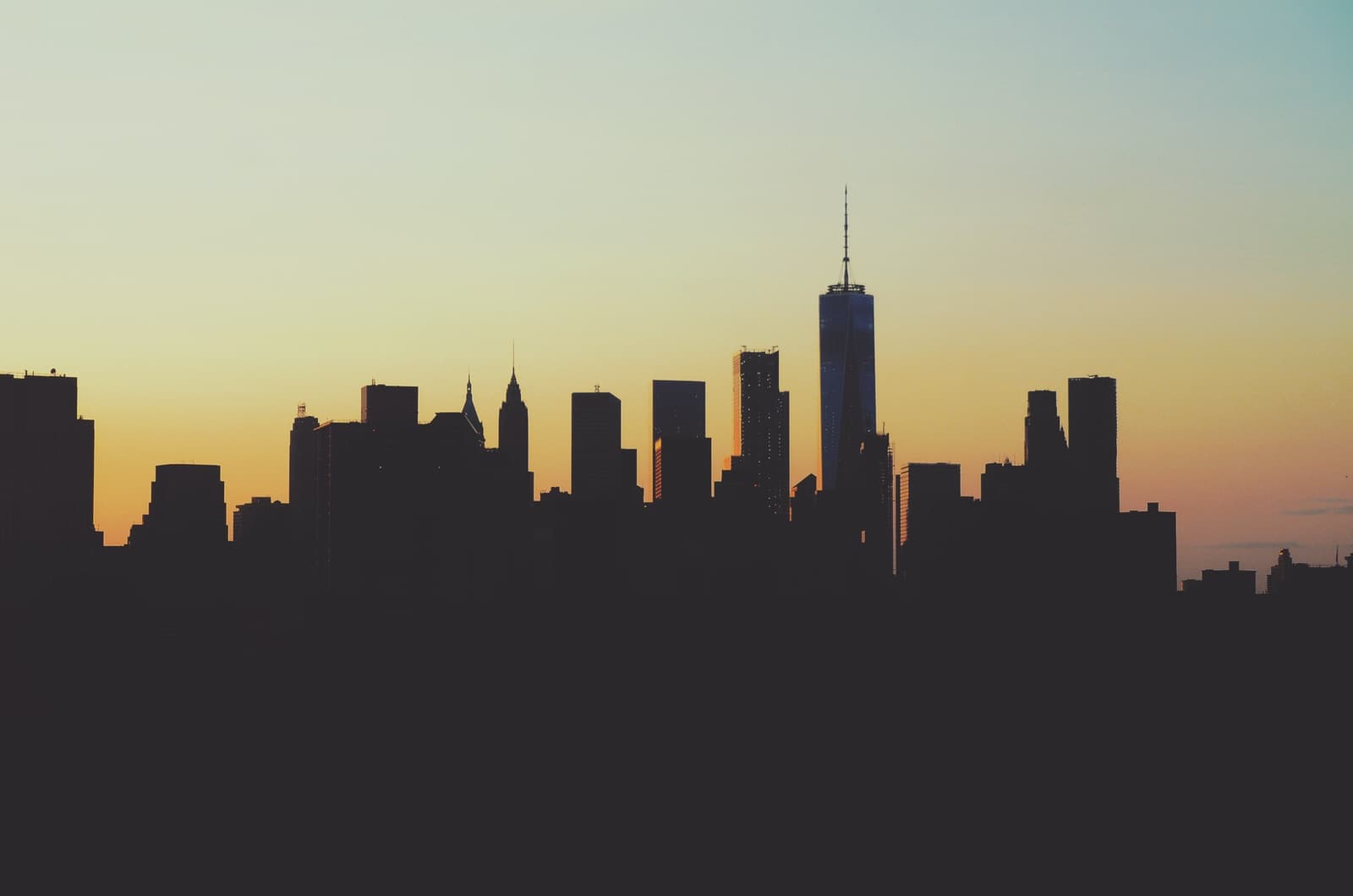 New York City. A world of witches and blood.

Paris Fonnereau has never wanted to be the son of the Witch Queen. He’s spent his life running away from his duty as her heir to the Coven’s throne and towards building his own dreams.

But then his mother dies in a house fire, and Paris doesn’t want to believe it was an accident. He must claim his title as the new leader of the New York Coven, and uncover the truth of his mother’s murder… if he can survive a brewing civil war.

I want my free book!