The Implications of Purple Prose

TVTropes.com defines purple prose as, “Intrusively ornate prose.” I call it, “No-one can read your work without a dictionary.” 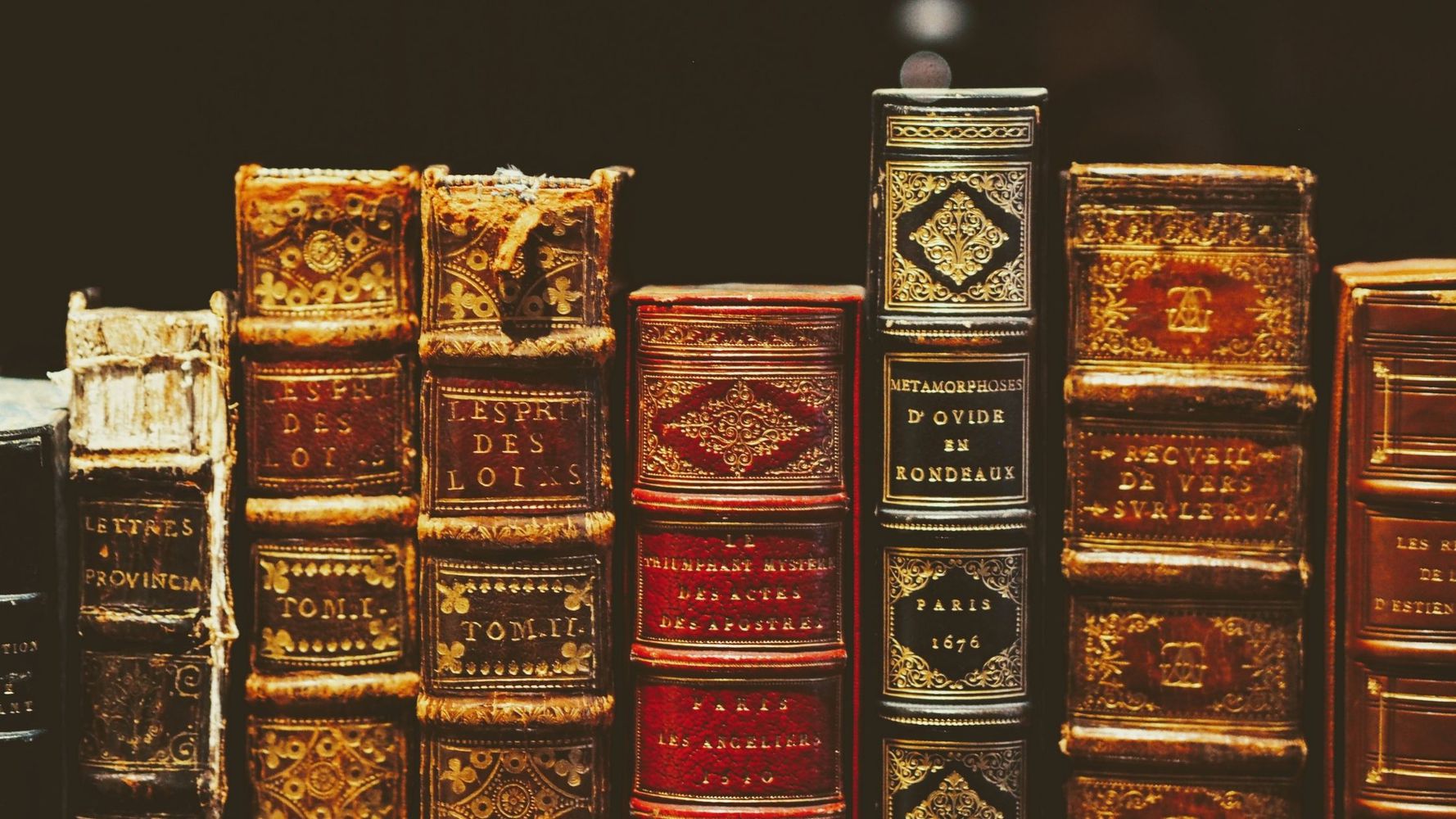 In case you weren’t aware, TVTropes.com defines purple prose as “Intrusively ornate prose,” or, in a more self-demonstrating way, “the writer chooses to indulge in the writing technique known to gentlefolk as Purple Prose, wherein the writing becomes much more florid, eschewing quotidian sentences for elaborate concatenation of phrases and clauses. On occasion, such racks of ornament can be despicable, with the scintillating adjectives bewildering the reader and obfuscating the subject.”

Have I made my point?

Basically, it’s like the sort of stories you’d get pre-twenty-first century. And no-one can read those without thinking about it with a dictionary.

I get I can border on purple prose, so this article may be slightly hypocritical, but I promise you, you will understand what it is I’ve actually written.

You mean, other than the fact no-one can read it without a thesaurus handy?

My high school GCSE English teacher told us she would know if we just used a thesaurus to make ourselves sound more intelligent. My psychology lecturer told us the same thing.

And, I can kind of see where they’re coming from.

Each word has a slightly different meaning and connotation than the one it’s a synonym for.

Mother, this means that pallid is not the same as having pale skin. Pallid means you look ill, like you’ve spent too long staying up watching Netflix. Pale skin just means you have pale skin. If, like me, you wear too much black, the word to use is washed out.

Another form of purple prose is to overly describe something to the extent you end up with a Wall of Text. Take this sentence, for example:

“Her eyes as gray as the ugly pigeon-colored wings that hung limp like dirty laundry soaked by the rain and hung out to dry on an old Holland clothes line. She waited for a sign. When none came, the girl, dressed in the wedding dress of her mother packed up her things, pulled on the ratty, torn boots of a homeless person (that she was) and moved down from the building. Her ratty hair was becoming beautiful black with the purifying, edifying grace of the azure droplets of rain.”

Now, I don’t know about you, but if I come across this in a story I’m reading, I’m either skipping the paragraph in the vain hope the rest of it’s not like this, or I’m not reading the rest of the story at all. Neither of which any author wants to hear. In the words of H. P. Lovecraft:

“But in enlarging the vocabulary, we must beware lest we misuse our new possessions. We must remember that there are fine distinctions betwixt apparently similar words, and that language must ever be selected with intelligent care.”

Basically, my loves, think about the words you use, how you use them, and whether you want to bore your readers to tears.

The difference between purple prose and me sounding intelligent.

I can admit I am vain. I also (mostly) speak with the stereotypical “British Accent” (or, received pronunciation, Queen’s English, or, like my father has no doubt described: “like an upper-class twit”) because I refuse to sound like I’m from East Anglia.

And because of this (and my reading habit, and education), I often have to repeat myself with layperson’s terms (to my family and on that international trip to Hungary back in 2015). This occasionally shows through in my writing, such as these articles and my fiction, as borderline purple prose.

No sales means no money. You’re not buying that new car. Or the pair of shoes.

Think about how purple prose relates to the world today.

Cinematic experiences are still a big thing. We watch far too much television, spend up to two hours on average in front of films, and many of us check social media fifteen times a day.

We have short attention spans, like a goldfish. How many of us can sit through a doorstopper of a novel without good reason? And flowery language is just not good enough (Victor Hugo, I’m looking at Les Mis, here).

I read an article by Maggie Stiefvater about how our love of film has affected the way books are written. She says:

“And what do sprawling contemporary fantasy films look like? Multiple narrators with occasional villain cams and the snatch here and there of omniscient establishing shots of the setting or people who don’t carry a ton of the narrative but are tonally useful to eyeball for a second or two.

“That is the Raven Cycle. It’s a structure that feels natural because we’ve seen it so often, but it’s actually a bit of a strange thing to translate it to written form. There’s a word for when a novel moves from protagonist to protagonist in short order, and it’s not a flattering one: head-hopping. It’s considered poor form, and for good reason. Readers only have so much emotional investment to spend, so the wisdom goes, and wouldn’t you rather they spent it all on your hero?”

She talks about the Hero’s Journey, where the story follows one main character for the duration of the novel. Usually, this was done in the first person. Other characters had supporting roles. And then the chick-lits and Female Empowerment (and/or The Break Up) Songs became popular.

This fad made people want character-driven stories, where every angle was covered through different narratives so that we, the audience, had the entire picture. Heroes became morally grey (hello, Batman) and villains had rather large ambitions.

And now, along comes the Epic. Longer works, Star Wars the Sequel Trilogy and the Marvel Cinematic Universe, let’s not also forget Game of Thrones. Worlds are at stake and to tell this story we have too many characters with Tragic Backstory Skeletons than we can shake sticks at.

This fad, and I am calling it all fads, has you risking spreading your story too thin across the characters. Where you get so caught up in having every character doing something, your action plot comprises nothing.

Sit back and ask yourself: What is the story you want to tell?

If you were to write about one person, if you had a limited budget and could only have a few cameras following a few people with a few angles. What is the story you’re telling?

Why have I just ranted about this?

Because I can. Also, consider:

Now, go forth and think about the implications of purple prose.