Confessions of a 20-Something Semi-Closeted Lesbian

My name is George Elmer, I’m British, and I’m a semi-closeted lesbian. I’m still questioning what the trajectory of my life will be. 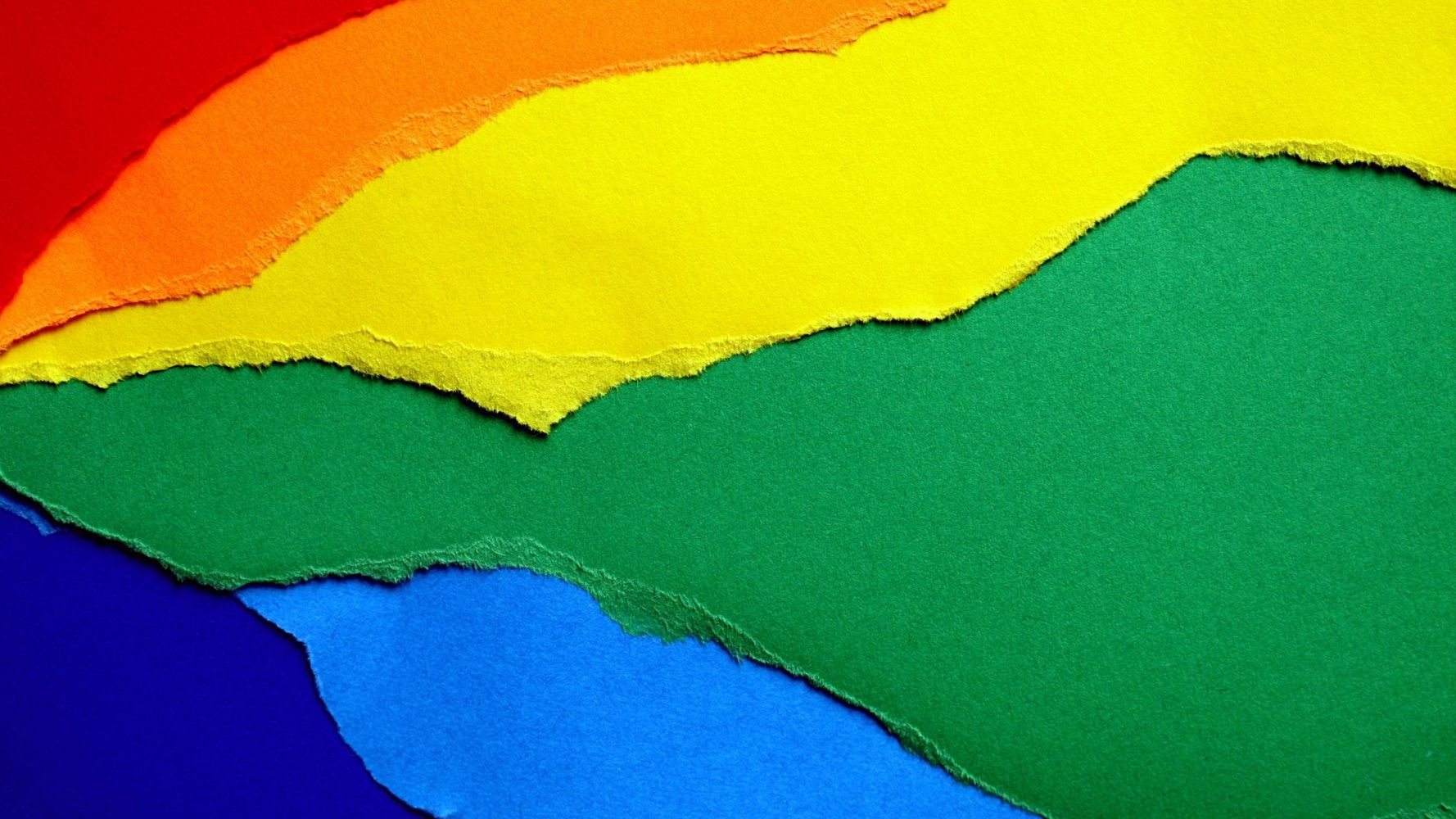 My name is George Elmer, I’m British, and I’m a semi-closeted lesbian. Wait, what do you mean this isn’t LGBTQ+ Anonymous?

I turned twenty-six during the 2021 lockdown, and now I’m at the age society has decided I should have my life all figured out. I’m still questioning what the trajectory of my life will be. Will I ever live in rural Florence, Italy, with a wife and run retreats from my villa? Will I ever be forthcoming about my sexuality rather than just labelling myself “semi-closeted?”

I’m not at all like the other women I went to school with. I haven’t married my childhood male friend, settled with a low-wage job, and had a baby take over my young life. And I most definitely don’t post pictures of myself in short skirts while pouting into full-length mirrors. My idea of a perfect Friday night is watching Midsomar Murders on Britbox with a cup of coffee while commenting on the inherent stupidity of rural villagers.

Unlike every other woman my age, I’ve never wanted to be anything other than an author. Not some period romance author or a cosy mystery writer, as my petite frame would suggest (I’m 5 foot 3 on a good day). No, I write gothic horror. My stories feature some well-intentioned idiot causing problems for themselves. I have done since high school. I just never finished a story until I was 23 and repeating my last year at university.

What have I achieved now I’m no longer cocooned in the trappings of being a New Adult? Fuck all.

I’ve dated a grand total of four times in my life. Once in high school to one of my female best friends, she was still “in the closet,” and I just knew I didn’t care who I dated as long as I liked them well enough as a person. The other three were gentlemen. None of the blokes were my idea, all of them at the behest of well-meaning mutual friends who thought we shared common interests. Honestly, I never noticed the attraction from them. I ended those relationships six months later, coincidently, all just after Valentine’s Day. We never got past kissing. In fact, the thought of any form of penetration makes my skin crawl. Perhaps this insistence on dating men is partially responsible for my “semi-closeted-ness,” perhaps not.

To me, romance and relationships have become a commodity. I rarely featured it as a major strand of a plot in my novels until I retold the fall of Camelot, and even then, it was the conventional heterosexual relationship society tells us to expect. None of my stories have yet featured two women in a relationship.

Because that’s all the romance in the media we consume these days tell us to expect. For young people, nine times out of ten a heterosexual couple, sex is the pinnacle of what a relationship should be about.

What does this tell us semi-closeted lesbians?

All the romantic comedies tell us about love is that it’s between a man and a woman. If you’re gay, you’re the sidekick who stands wistfully at the side and never gets your happy ending. If you’re over forty, you’ve lost your chance at love. The man is at least ten years older than the woman. They’re both slender, elegant, and middle class. Whatever hobbies and passions they have, they’re conventional. Normal.

This doesn’t reflect reality. None of us is normal. My psychology degree tells us normal is the average of a cross-sectioned selection. Any outliers are discarded and thrown away. We don’t count them because they’re not among the general cluster.

We don’t talk about love as being anything other than between a man and a woman, no matter how often we now see representation anywhere. If there’s a show about weddings, chances are the couple is a young bride and a groom fresh from high school.

It hurts me to see romance played out as drama after drama, the same old storylines dressed in different shades of the same wrapping. One half of the gay couple is closeted with conservative parents, the other has a large and accepting family. A young heterosexual couple has a teen pregnancy. An older couple usually has some dark secret lurking in their past, a criminal offence or a child from a previous relationship comes looking for the missing parent who never knew they existed. And, of course, the unrequited love as the heterosexual woman always picks the bad boy of the triangle while the strait-laced best friend waits in the wings for the bad boy to screw up.

Therefore I don’t like romantic comedies or soap operas. I don’t read books like Bridgerton or anything by Mills and Boons. I once came in halfway through a star-studded Christmas special comedy murder mystery and guessed the plot twist five seconds after sitting down. (And I was right, the stalker was trying to stop the actual murderer.)

Everything’s been done to cliché. What else is there left to do but write about those outliers?

I’m retelling Arthurian mythology as a side-project. My Lancelot Trilogy is about a fifteen-year-old boy who Merlin pulls back in time to become Lancelot du Lac. He meets Galehaut, the Uncrowned King of the Distant Isles, and they start a courtship. Yes, the lesbian is writing gay fiction. My Mordred retelling is part of a parallel series, more closely aligned to the actual myths. Gawain is my next one, a Christmas special. I mention the homoeroticism of Sir Gawain and the Green Knight in one of my previous articles.

Another of my passions is Ancient Egypt. My half-formed murder mystery series is, as I described to my mother, Moon Knight meets Miss Marple. This one will have a lesbian relationship, but the goddess Nephthys possesses the detective, an Egyptologist. My first foray into writing about my own experiences as a semi-closeted lesbian.

As far as anything goes, I believe romance has a place in the world. I also think we need to stop and think about the implications of what we write in terms of our stories. It’s fine telling stories where there is a happily ever after for the hero and heroine, but what of the stories left untold? The gay sidekick and the people who don’t fit the typical mould? What of the older generations who have already had their happily ever after?

Stories are but one medium we can use to change the world. Who’s saying they must all be the same as everyone else’s trajectory?