The Implications of Vapid Love Interests 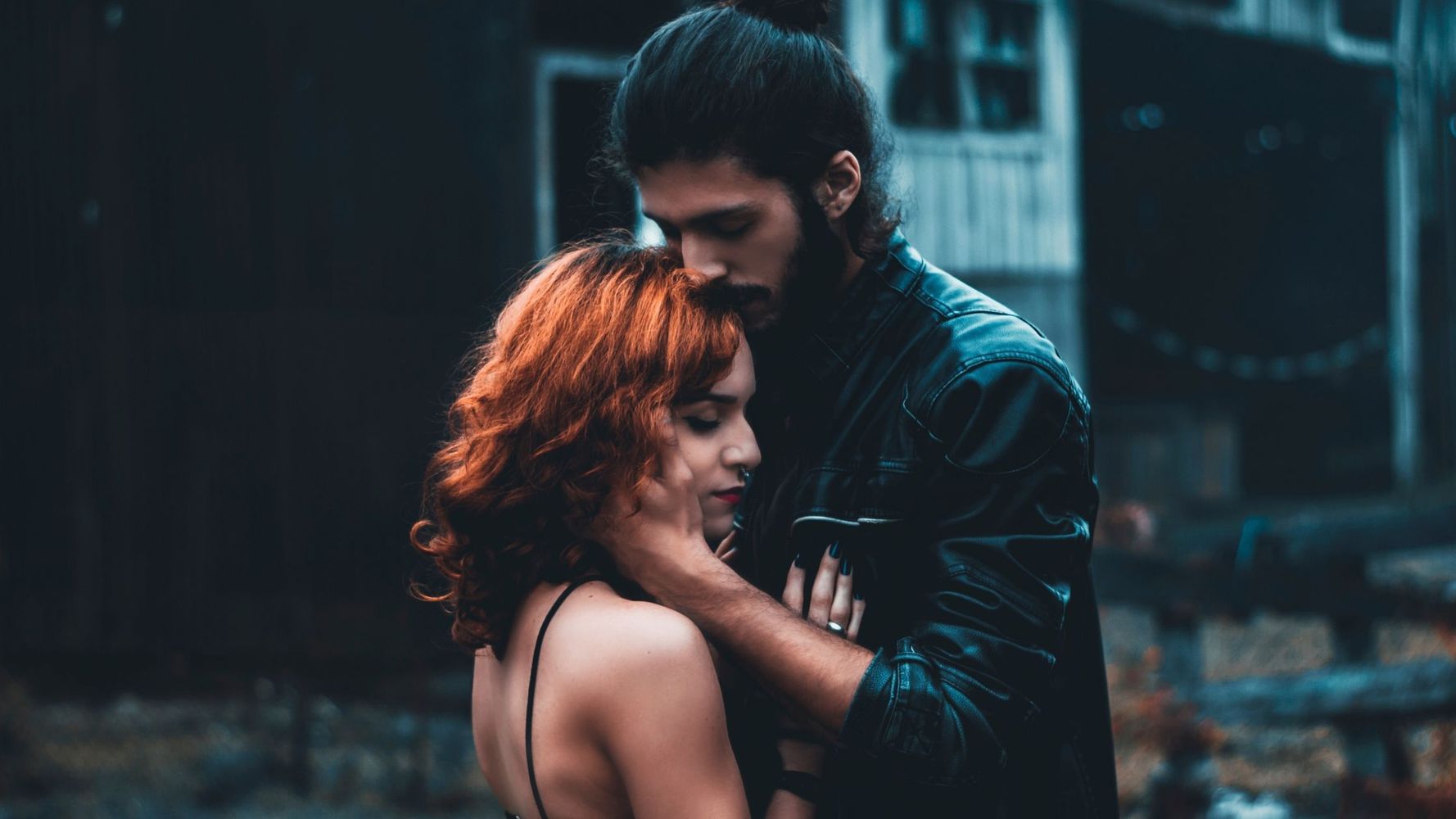 We all know the drill. The love interest (female) falls off a tall tower, only to be saved by the (male) hero. Or, perhaps the (female) narrator talks about how perfect the (male) love interest’s abs are for three pages. As there is nothing more to these people than their looks and the ability to make the hero look good.

Now, I don’t know about you, but I’m not that interested in what a person looks like so much as the personality that goes with it. Because we, as skeletons held together with fat and muscle, are also electric sparks.

We are personality, memory, and movement. This is caused by the sparks of electricity in the brain. Our brains make us sentient, they are what tells our hearts to keep pumping blood. If we are nothing more than classic good looks, we are statues.

Thanks for the science lecture, but what has this got to do with my fictional love interests?

Great question, thanks for asking.

I’ve mentioned a few times before about the importance of having well-rounded characters and why you should give an actual purpose to why your character is in the damn story. This is true even with love interests.

A blog article I read a while ago (or was it an author’s Q&A on their site?) said that love should be a consequence of the story, not the prize. Romance, even the “romance novels” books, should never be the plot of the story.

Am I debunking the rom-coms my mother loves so much? Yes. I think I am. But I don’t care, because I want cause-and-effect and reality-ensues.

When you fall in love, there are no sparks.

Love does not end with the person’s pretty face.

I have watched my friends fall in love with each other so many times, and they were nearly always best friends. First and foremost, as I told one of my friends, true love is when your partner is also your best friend.

Even after a quarter of a century together, my parents are still in love. (It’s sickening. I mean, ew, they’re my parents.)

YOUR CHARACTERS SHOULD NOT BE ANY DIFFERENT!!!

If you want people to see your characters as living and breathing people, you should create them to BE people.

Yes, even that space elf with long purple hair and giant tits. She needs to DO SOMETHING other than look pretty and hang off the arm of Captain Kirk.

I brought the subject up in my Overly Masculine Heroes rant, but I’ll raise it again.

Your story is about your characters, and your characters’ actions drive the plot. If your love interest is only there to wave pompoms and scream about how big your hero’s dick is, I don’t want to read your story. This is not about equality, she isn’t furthering the plot, why is she still in the story?

Your love interests, much like your villains, should have their own goals, agendas, and complicate the plot. Maybe your love interest’s brother is held captive by Dark Lord Hamish, and if Sexy Marty Stu (as in, the male equivalent of Mary Sue) wants to see him alive again…

And, while I could rant about author insertions, I’ll keep it brief.

WHY IN THE NAME OF ALL THE GODS WOULD YOU PULL AN ERAGON TRAINING MONTAGE JUST TO HAVE THE PERFECT HERO?

No, real life doesn’t work that way. This lack of logic pulls readers (i.e., me) from the story. It doesn’t take three days to become a Kung-Fu master. I wasn’t a master at archery after a single demonstration (I’m still not).

No single living being is perfect. These imperfections make characters flawed humans. Or sexy space elf vampires in short skirts which are super impractical for life on a spaceship.

So, are you saying I shouldn’t include love interests in my story?

Not at all. I just want you to think about the real reason you’re including the character.

It boils down to wish-fulfilment, in most cases. But I guarantee the answers you get from asking why are worth it.

The main point is your characters deserve a better reason to be in the story in the first place. If you want to write a love triangle, do it like Cassandra Clare and have it between more than three people who have issues of their own.

So, Clary loves Jace and Simon. Jace is believed to be her brother (spoiler: he’s not) and Simon is a human-turned-vampire. Simon chases after Clary, then leaves her with Jace to go after both Isabelle and Maia at the same time. Isabelle goes after the supernatural creatures her parents disprove of anyway, and Maia’s ex turns back up. Jace takes a turn at persuading his pseudo-brother that the sexy male warlock is a good idea (hey, there’s now a trilogy about those two!).

Okay, see how that’s a better (if slightly confusing) way to do love triangles than “I’m a clumsy human and vampires and werewolves hate each other. But they both want me.”

What’s the point of the rant this time?

Basically, love is not the end-all of your story. Your characters need a better reason to exist in the story than “because I need to love interest”.

Now, go forth and think about the implications of vapid love interests.