The Implications of Immortality

We all love the idea of living forever. But there are some things authors don’t consider when they romanticise life after death. 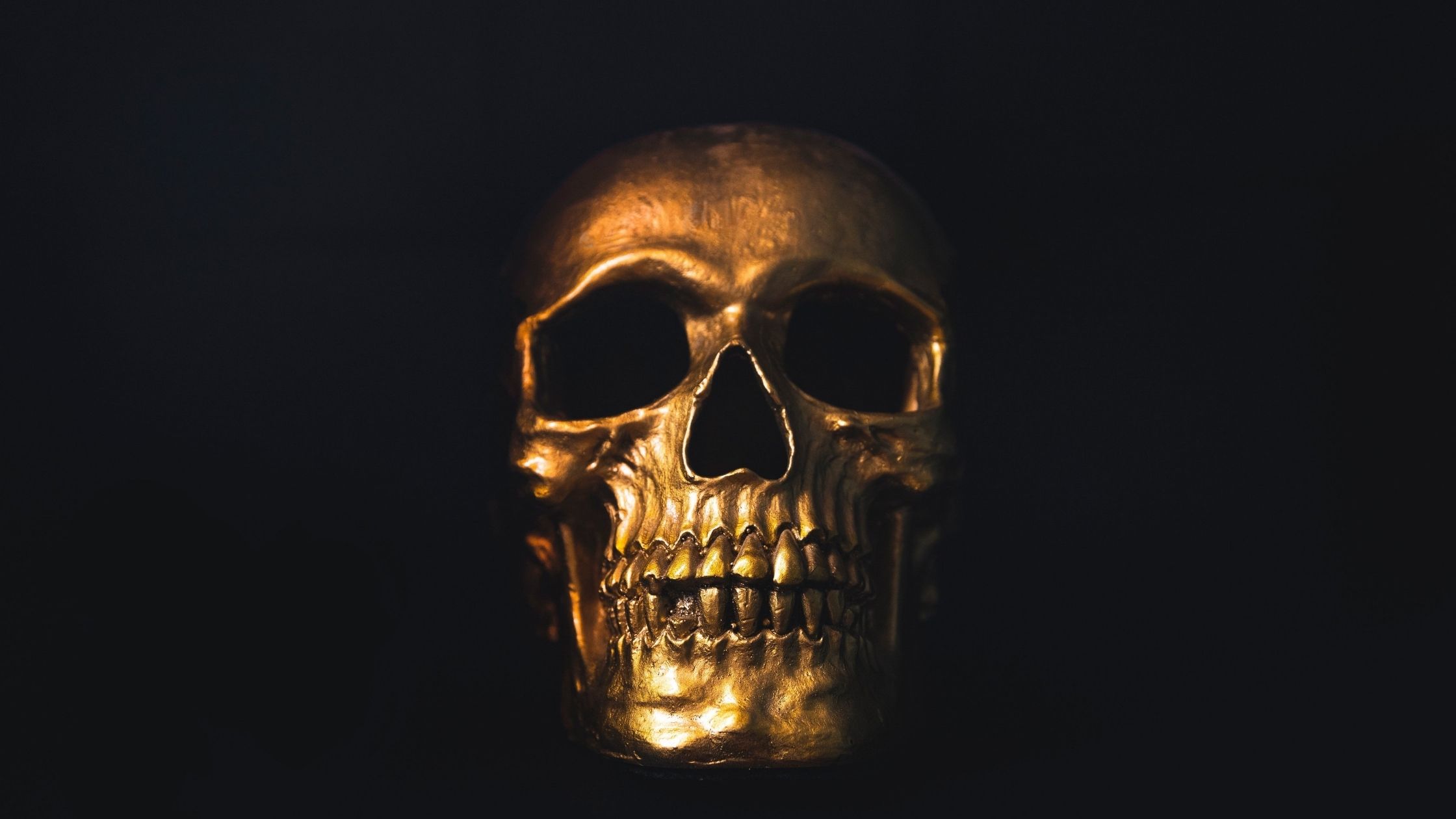 What would an urban fantasy story be without some sort of immortal swooping in and taking over the story? We all love the idea of immortality, living forever and witnessing the changes and advancements in society and the wider world. But there are some things authors don’t take into consideration when they romanticise life after death.

But wait, what is immortality?

In the shortest and most obvious sense, immortality is the ability to live forever – whether the person cannot age, change or die via mystical artefacts or wooden skewers is up for debate. In fiction, however, there are conditions and variables to this “living forever”.

When you decide to make a character immortal, whether by vampirism, mystical artefact or God’s curse upon you, you need to first decide the conditions to your character’s inability to leave this rock. Such as:

Now, I want you to think about how your character became immortal. Was it…?

Also, for your immortal consideration:

But what if something went wrong with the immortality process? Or you’re only immortal through your legacy.

Think about it. Reality ensues, and your eight-hundred-year-old vampire looks like a mummy. Or your zombie acts like a zombie because reality happens and you’re a bloated, brain-dead, decaying corpse.

Reality can also happen in that your immortal mental state will decay over time.

Memories fade, and unless it’s a prominent and traumatic memory, your character won’t remember much of his youth. He will also lose his marbles a bit, because, let’s face it, humanity’s not the best at niceties and his age is taking its toll.

In terms of an immortal legacy, there are a few options. Consider if your character wants to preserve someone else’s legacy, like the Jack the Ripper copycats. Or if it’s a master-apprentice chain taking the same names to create a legend (so the Master trains the Apprentice, then the Apprentice becomes Master, and Master trains the Apprentice. Maybe you’re thinking of the Immortals of Persia, who were an elite branch of the military). Or if your legacy is because you were such a dirtbag in life, people still talk about you after we’ve buried you for four hundred years. Or, like in Coco, you thought you died eating a chorizo (which is a euphemism, I discovered, for male genitalia), and nobody will let you live it down.

And now we can get to the science!

I’ll start with biology, and the usual disclaimer of “I’m not a scientist, I just research binge”. Okay, so genetics are the things which make your appearance what it is, and susceptible to certain diseases and other such horror stories. But they also determine energy production and cell reproduction. Your genes are the coding to your body’s function, like how your computer knows what to do.

What this means is that if you physically freeze your immortal at the age he was when he died, then how do his cells reproduce? A fountain of youth might reset the clock, but does he then have to relearn things because his brain no longer maintains those neural pathways? If your immortal has cancer or a genetic predisposition, how does the immortality impact this?

Do you want to know what the consumption of human blood does to the human body? Live Science tells me it could kill us. But, vampires, I hear you scream. And I’m telling you: diseases transmitted through bodily fluids. But mainly that blood contains iron. We know this. But in high amounts, such as a wine glass, our body cannot extract it. This is haemochromatosis, or iron poisoning, and it causes liver damage, a build-up of fluid in the lungs, dehydration, low blood pressure, and nervous disorders.

And I shall end with the mundane worries. This is my speculation, so I could be wrong. I get that interest and money could be a good thing. But you’d be committing fraud when you buy a new house (name, age, date of birth), or you might end up paying inheritance text when you “inherit” your “grandfather’s” house. And how do you pay the bills for electricity and water? I’m assuming more fraud, or your fictional city-within-a-city has re-routed some pipes and has pre-established houses in an estate.

What’s the lesson of all this?

Well, first of all, there isn’t really one implication of immortality. Immortality comes in many shades. So you need to think about how your character became immortal and what the conditions and consequences are. And explain them in-story, so we’re not left wondering how Jeff is immortal. Or why there’s a duo of idiots running around Gotham in it’s-not-spandex-it’s-body-armour.

Secondly, you need to think about the real-life implications and complications of immortality. Think of the conflict and drama it could bring!

Now, go forth and think about the implications of immortality.

Want to write your own story with immortality?

I don’t believe in clichés, so everything here is something you can take away and use right away in your own stories.

If you want a more in-depth look at plotting a novel, check out my three-hour masterclass, “The Plotting Procession.” It’s expanding on this three-step plan of crafting a plot so you can write your next best novel.

By buying the masterclass, you receive for free a 74-page companion textbook complete with prompt questions and worksheets, a checklist entitled Things to Do Before You Draft Your Novel, and a 3-page worksheet I called Quick And Dirty Story Details.